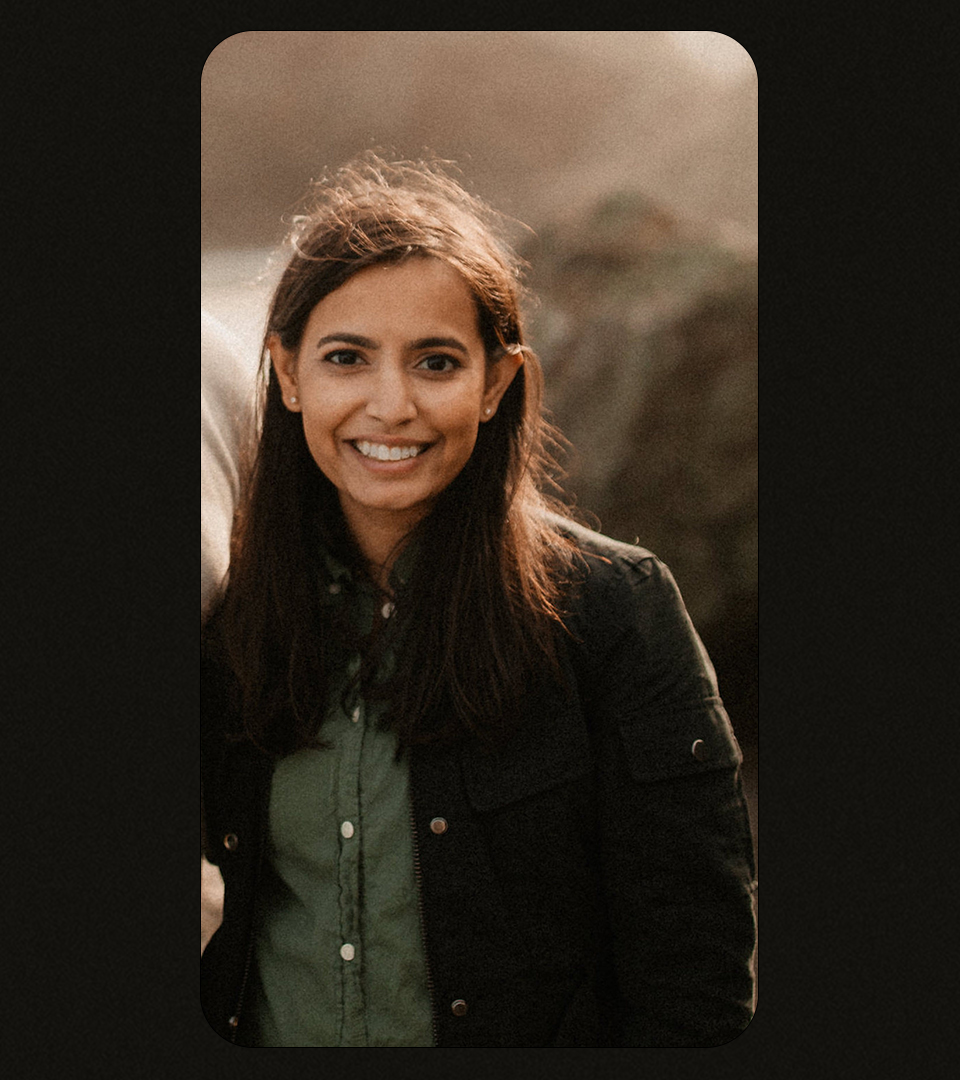 I've been lucky to be named as part of "The Selects" in the New York Times, have spoken at various conferences around the world including SIGGRAPH and Half Rez 7 as well as a few podcasts.

You can reach me at: